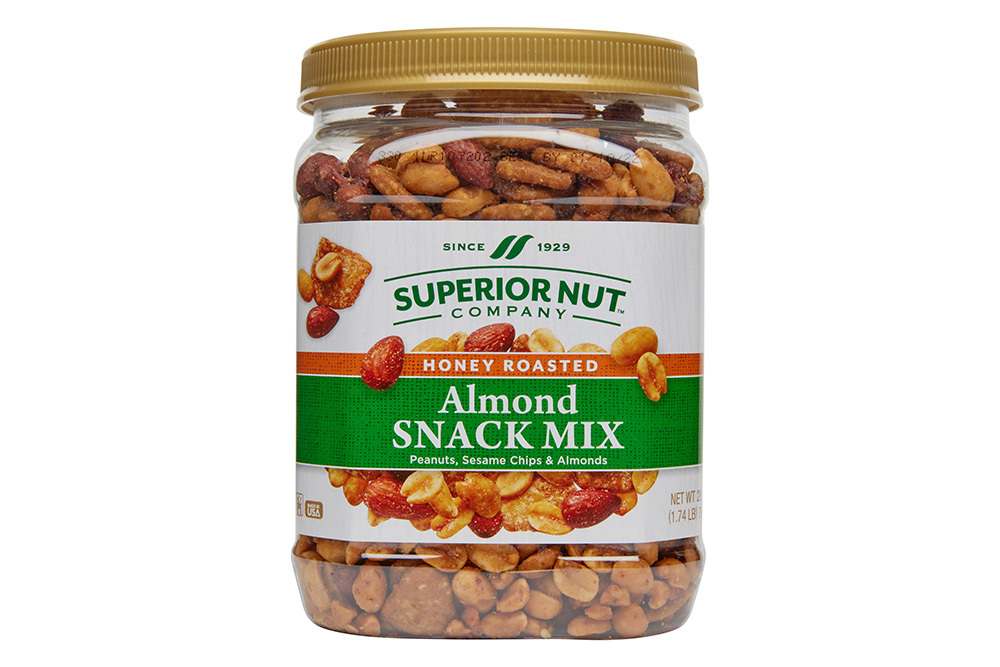 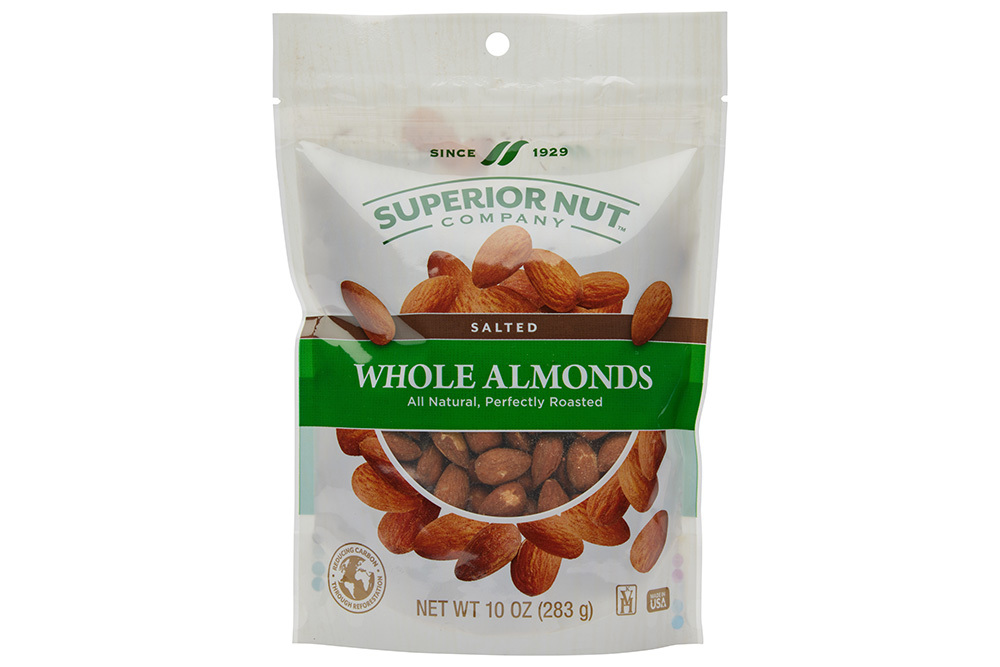 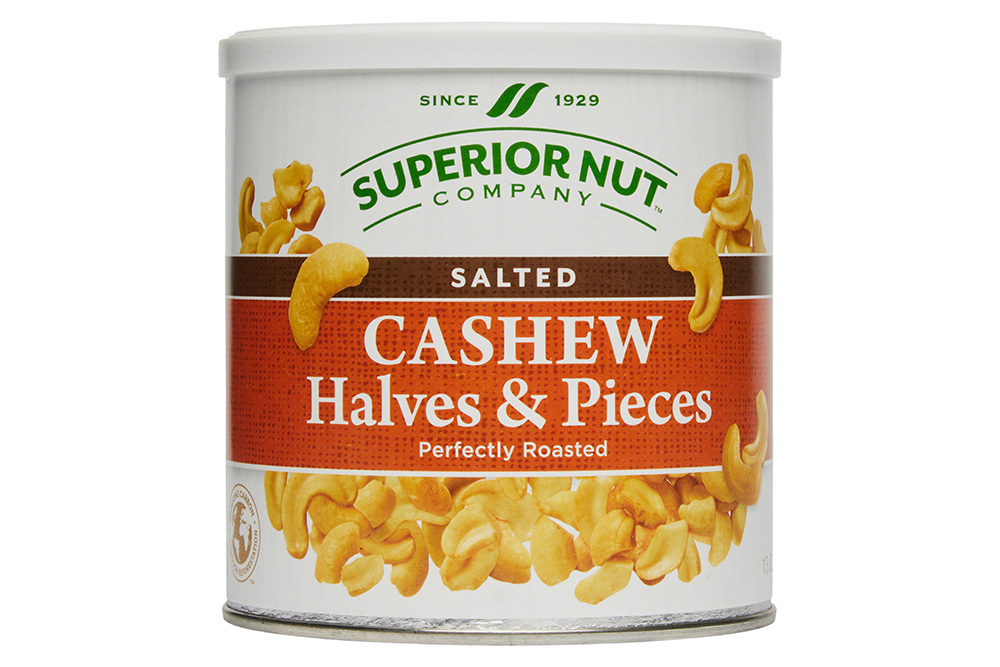 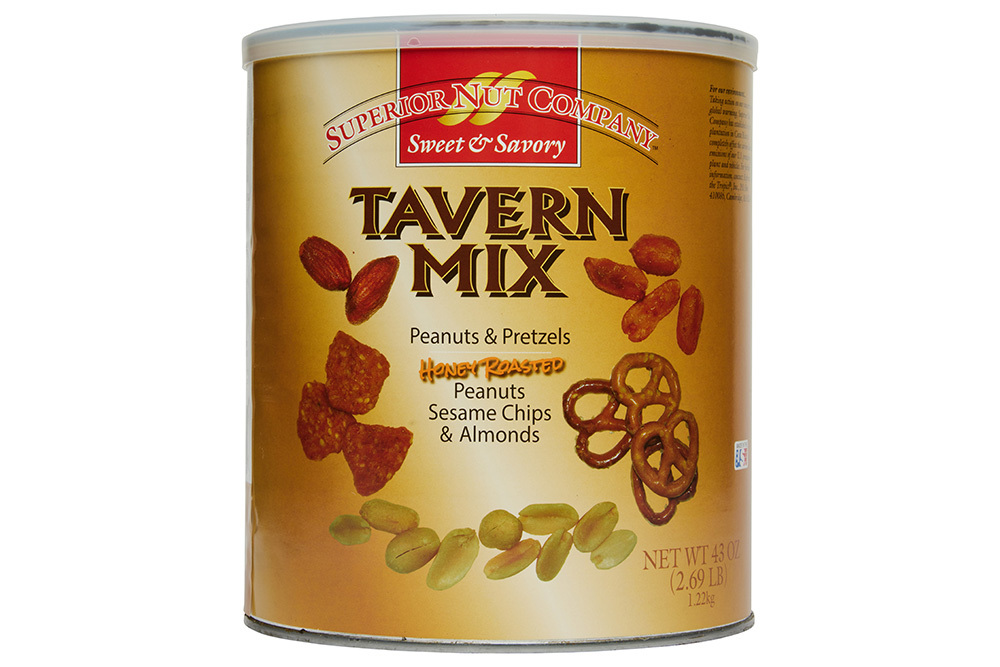 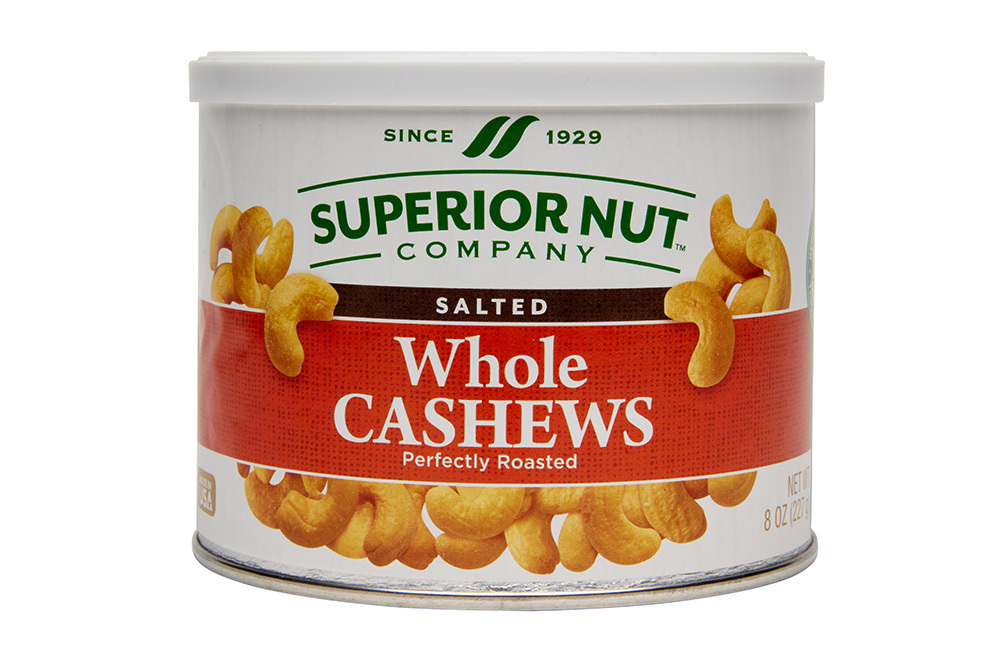 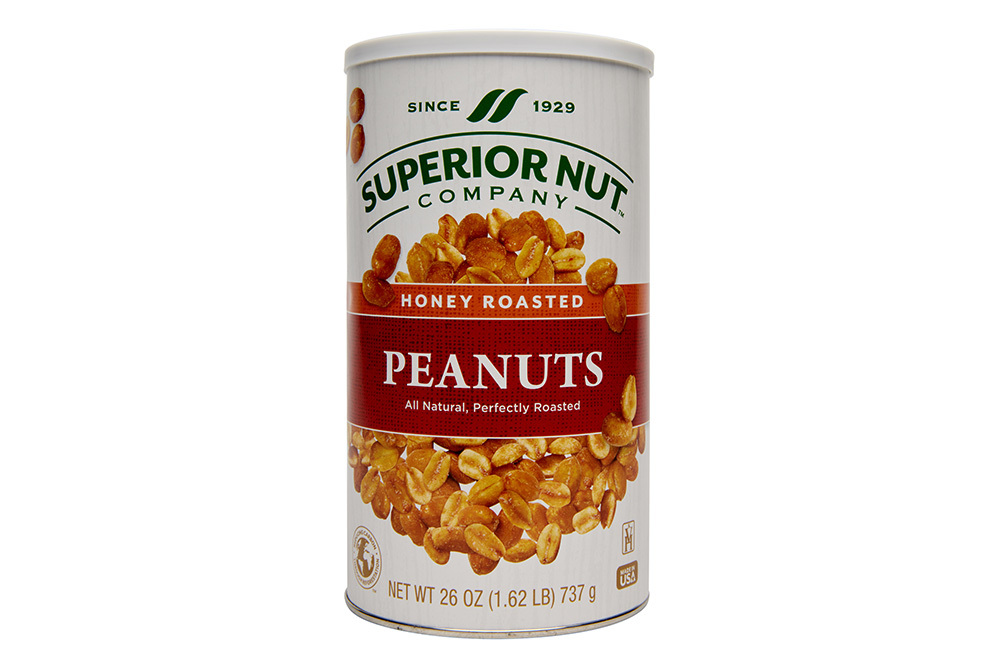 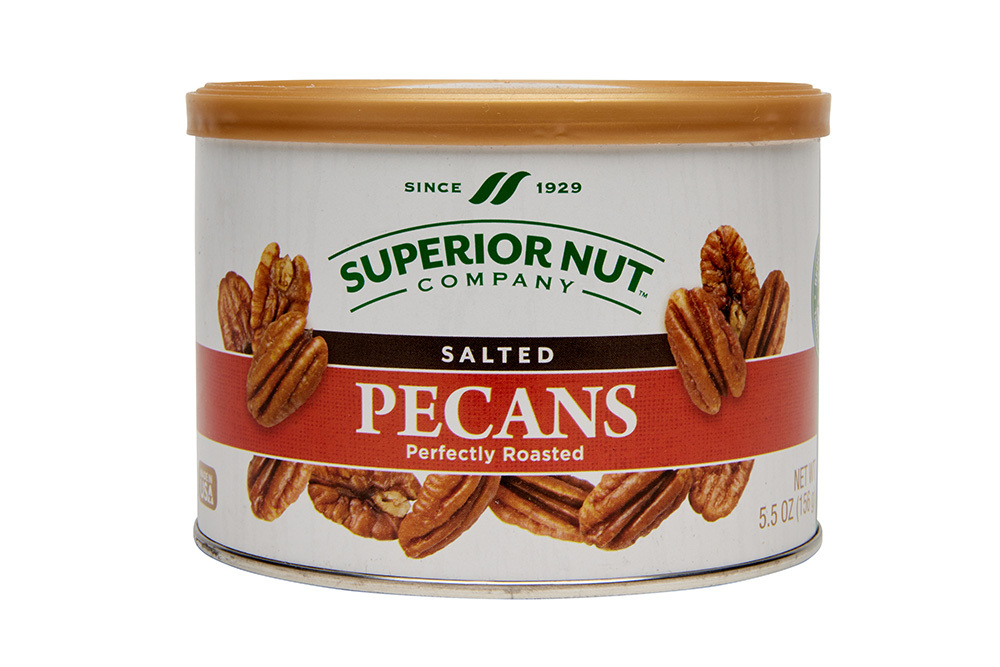 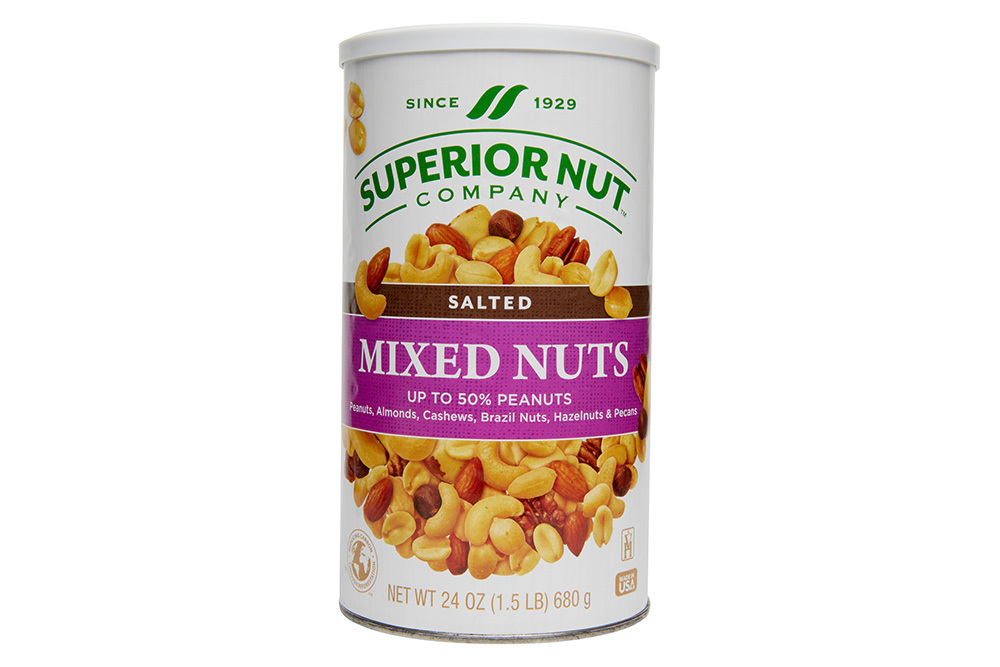 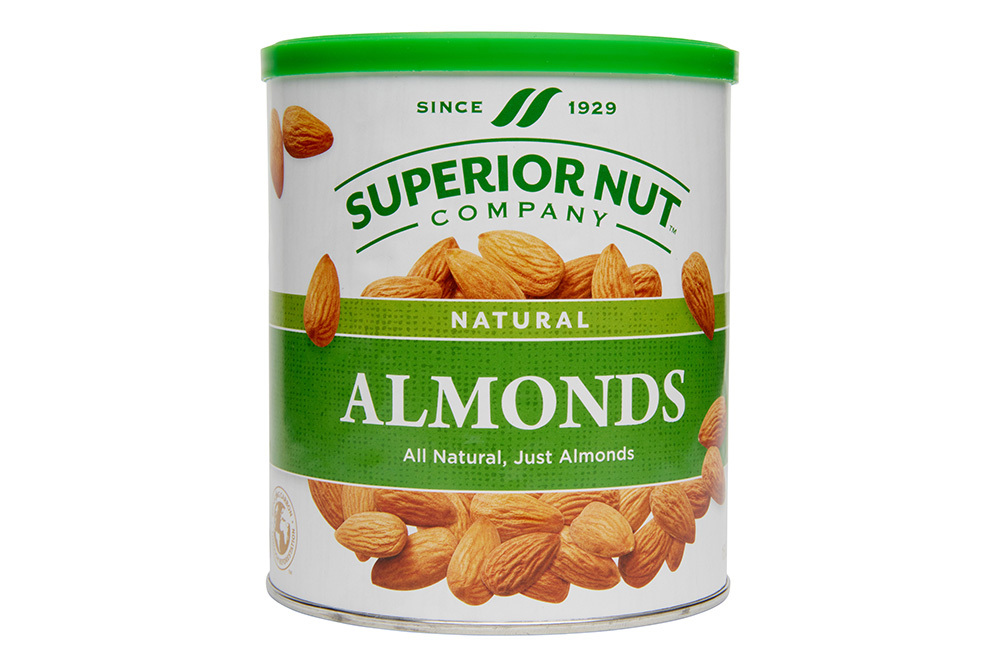 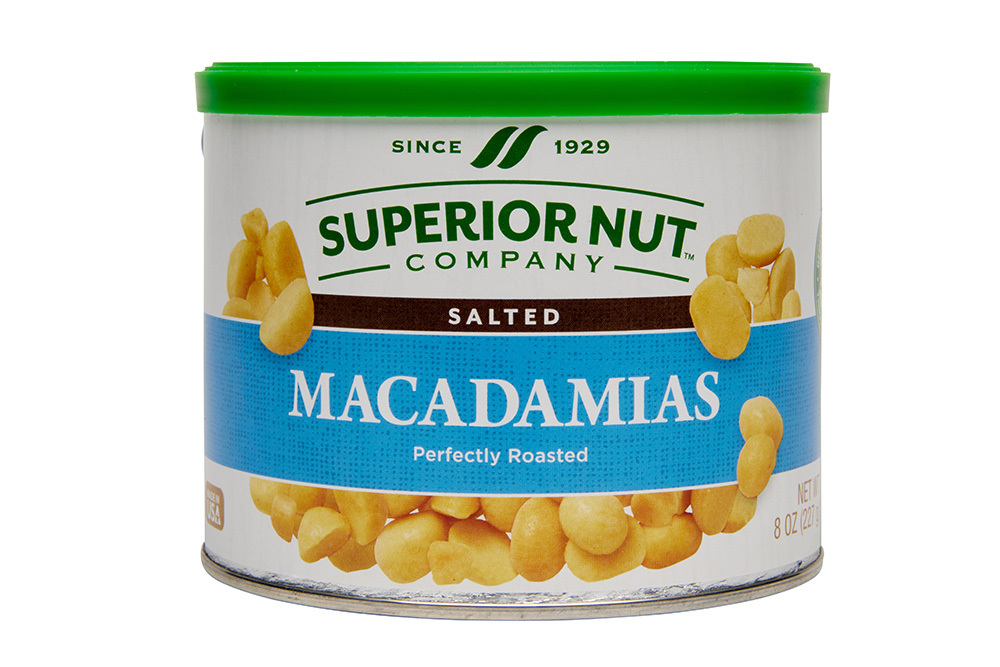 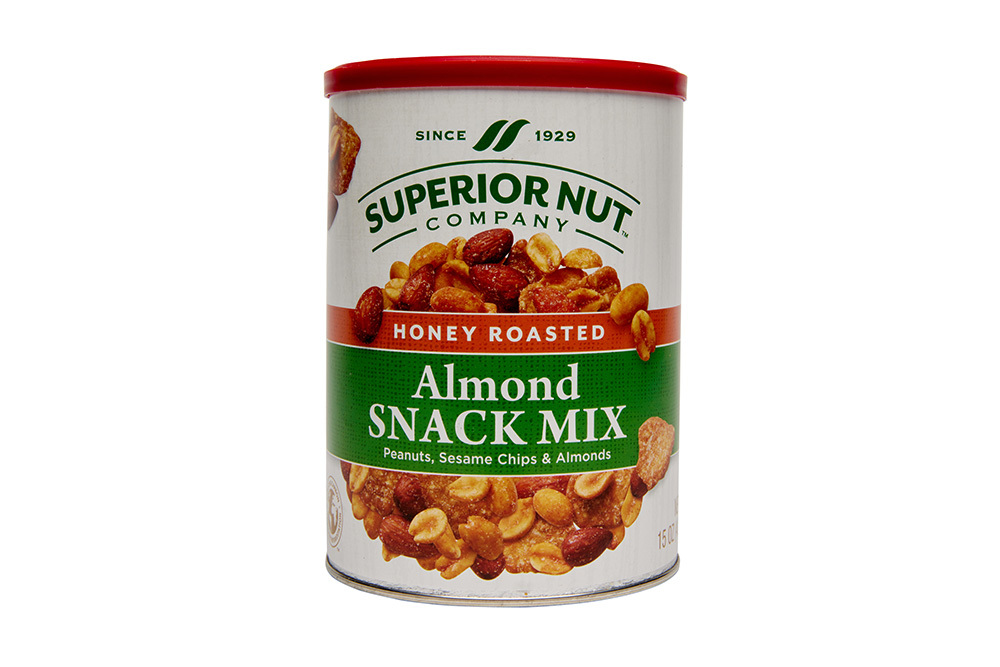 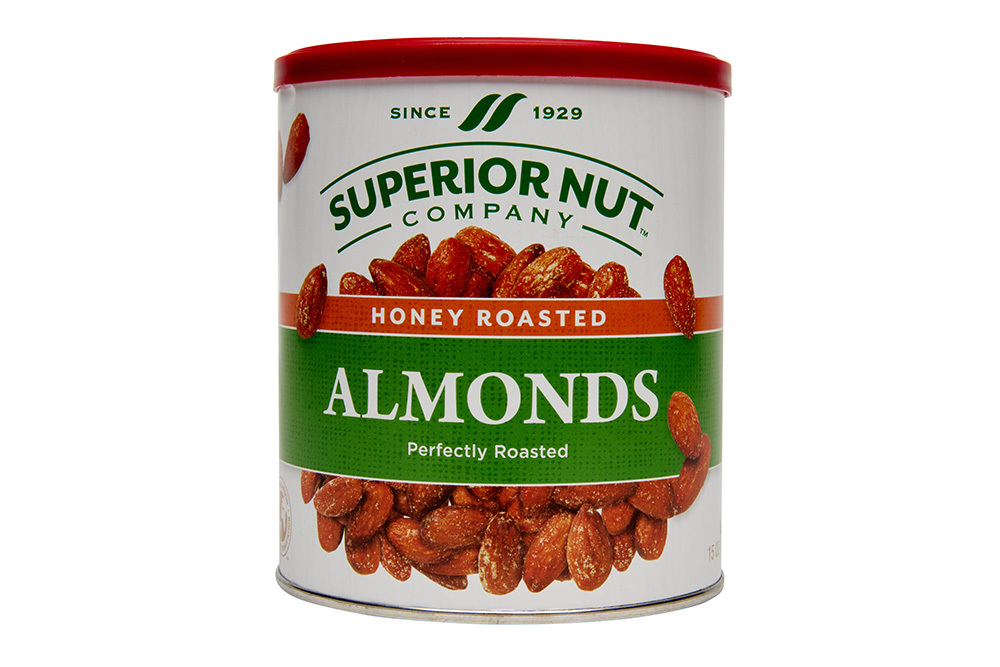 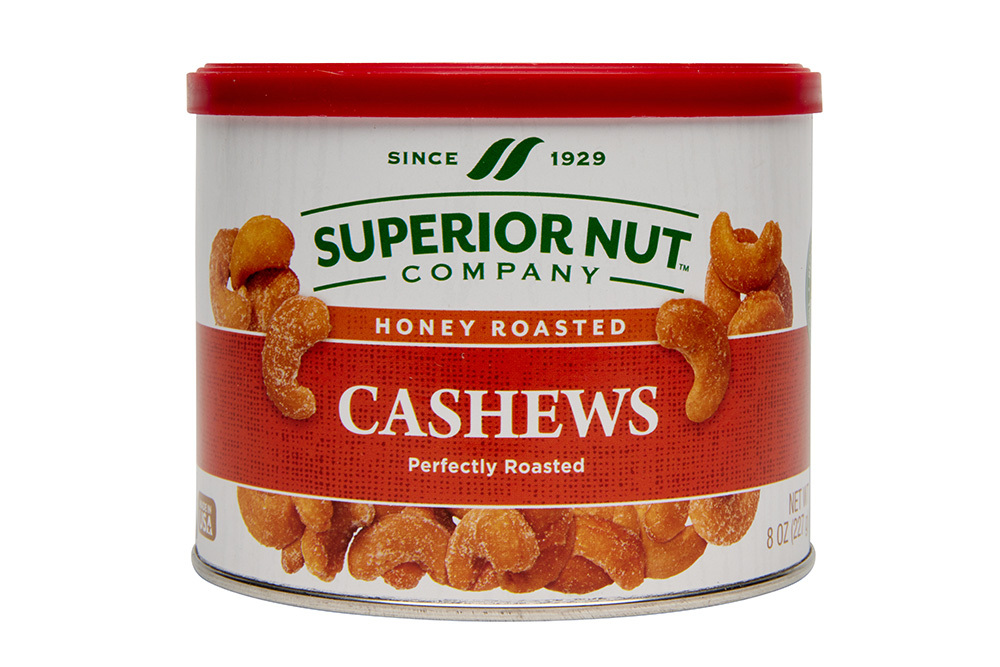 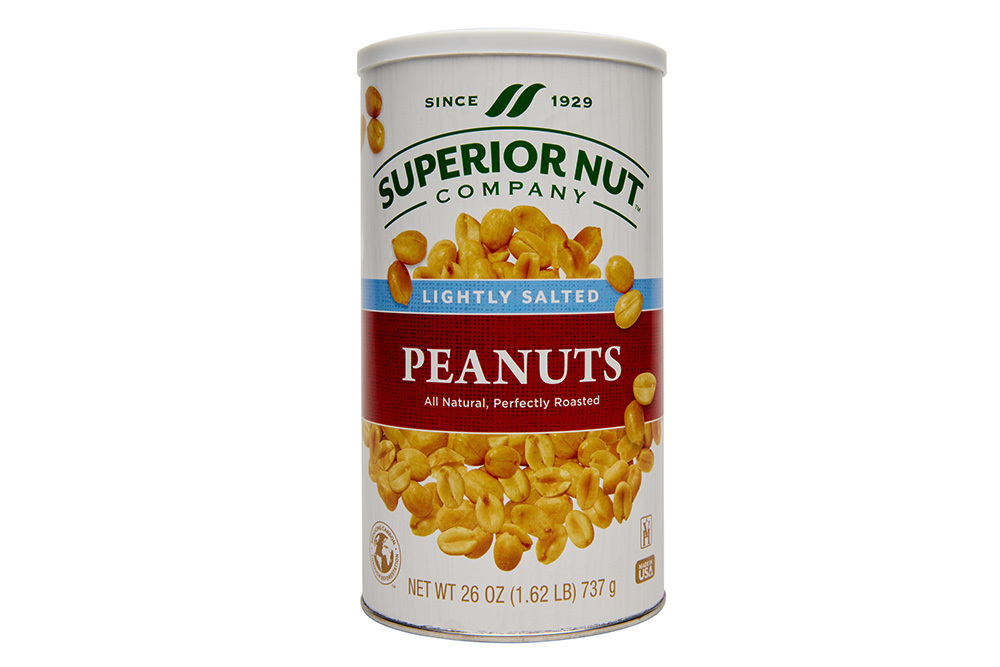 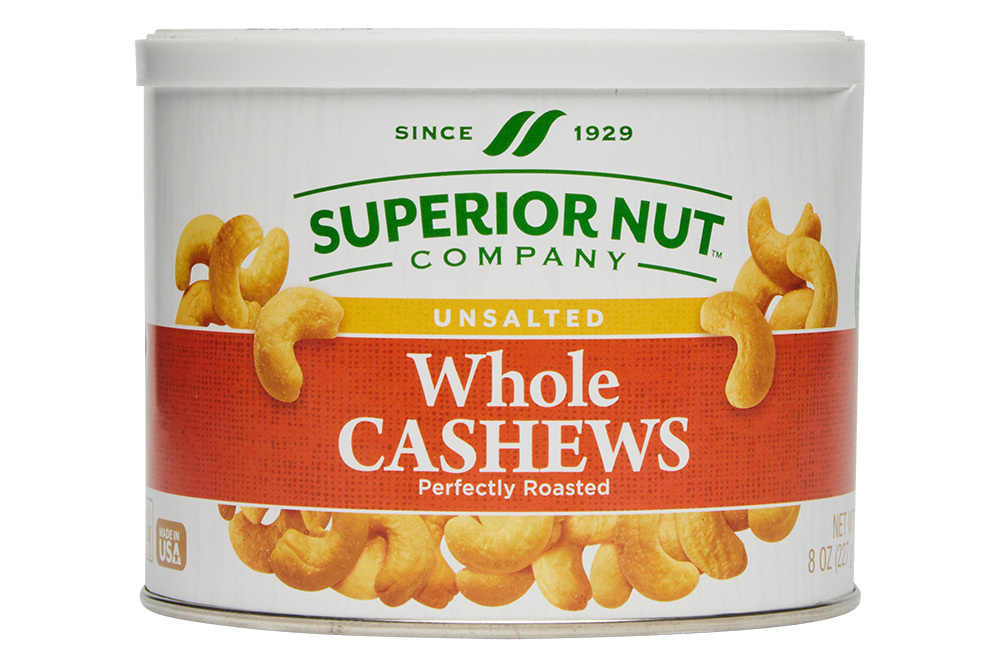 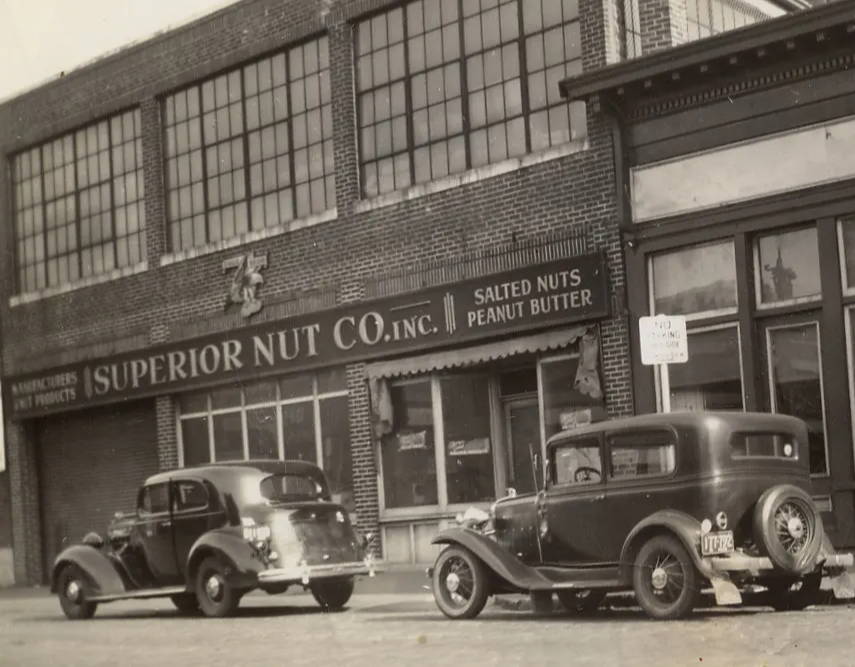 Superior Nut Company started in 1929 and was incorporated in 1933. Nubar Hintlian founded the company which began in the basement of a movie theater in Ball Square, Somerville, Mass. It was basically a one person operation whereby Mr. Hintlian roasted a small quantity of nuts during nighttime and sold them during the day to retail stores. During the 1930's most salted were sold by drug stores and variety stores.

During the late 1930's the company moved its operations to a small 2 story building in Charlestown, Massachusetts. Its line of customers expanded to grocery stores, ice cream makers and candy stores. Harry Hintlian, the founder's son, remembers going to work with his father during the summer school vacation. At 8 years old, son Harry, now the company's president remembers working on a small packaging line producing jars of salted nuts. In the 1940's the company's packages consisted of glass jars and cellophane bags. We began the production of peanut butter and peanut brittle during this period.

In 1950 the company moved to a much larger, 5 story building in downtown Boston as it's business expanded. It was not until 1952 that the business started producing vacuum packed cans of nuts. These "tins" of salted nuts today occupy most of the company's production capacity.
But also early in the 1950's the company expanded its production of peanut brittle to include a cashew brittle, "cashew crunch", "peanut crunch", "almond crunch" and other specialty nut candies. These were made in copper kettles and rolled out to cool and temper on solid marble tables.
In 1979 the company moved its operations to a modern 4 story plant in Cambridge, Massachusetts where it is currently producing a broad range of nut products in many different packaging sizes. Its customer base has expanded to include every type of business that serves every food consumer market. Distribution is coast to coast and overseas.

The company has a strong social and environmental commitment in its mission to produce the finest nut products in the world. We have been recognized with a prestigious Environmental Merit Award from the U.S. Environmental Protection Agency for our forest plantation in Central America.

This forest plantation absorbs all the carbon dioxide we emit as an energy consuming food manufacturing plant. This is an efficient model for every business in this country to reduce its emissions that cause global warming. 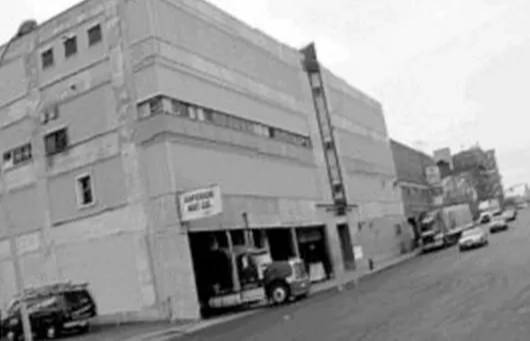 Join Our Newsletter And Get Product news, trends and tips